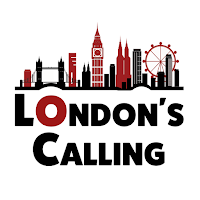 I was privileged to speak at this inaugural event. 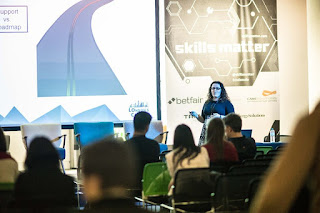 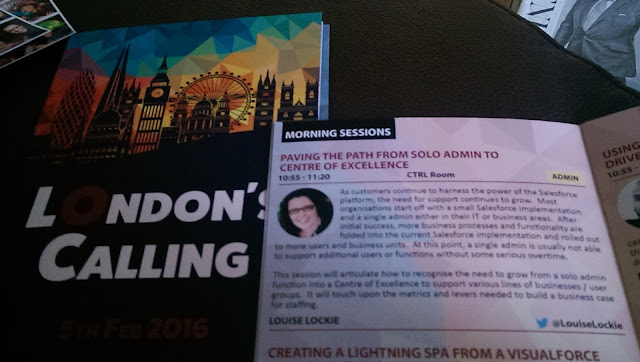 Although I had spoken at user groups and on panels, London's Calling was my first speaking engagement of this size, and my nerves showed. The response I received from the audience was however, overwhelming. I was approached throughout the day (thankfully my session was given a morning slot), by attendees telling me that they had found my talk helpful and informative.

The organisers really did think of everything and all sessions were filmed uploaded to the London's Calling YouTube channel. Here is the recording of my session:


For a great overview of the event please read Francis' post:
London's Calling what you missed & how it came together 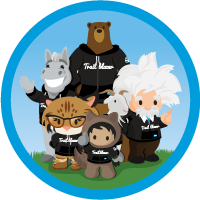 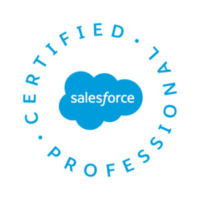